All images: Beer and BBQ Festival

After two straight Covid cancelled events, Beer and BBQ Festival rises from the ashes in all its glory for the 2022 edition at the Adelaide Showgrounds.

From July 15th – 17th Beer and BBQ Fest returns with a monumental music line-up, of over 100 local and national brewers, cider makers, distillers & winemakers – the biggest BBQ line-up ever hosted at the event. The event is all MC’d by Australia’s infamous outlaw country-rocker, musician, radio & TV personality, Henry Wagons. 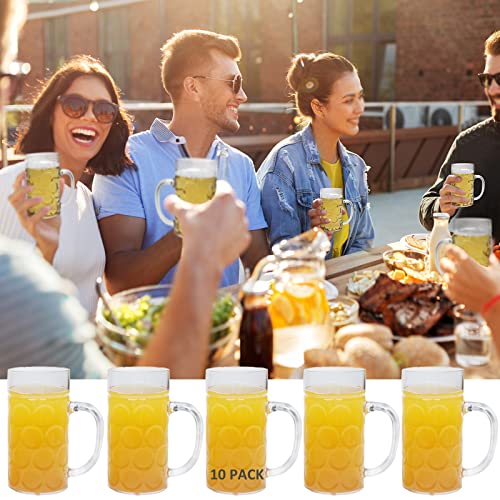 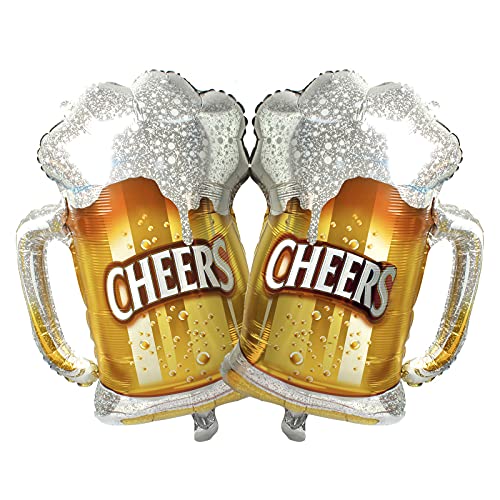 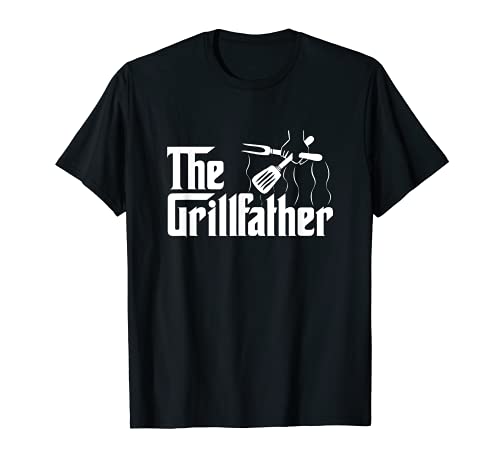 The Nightmare Before Christmas: The Official Cookbook & Entertaining Guide 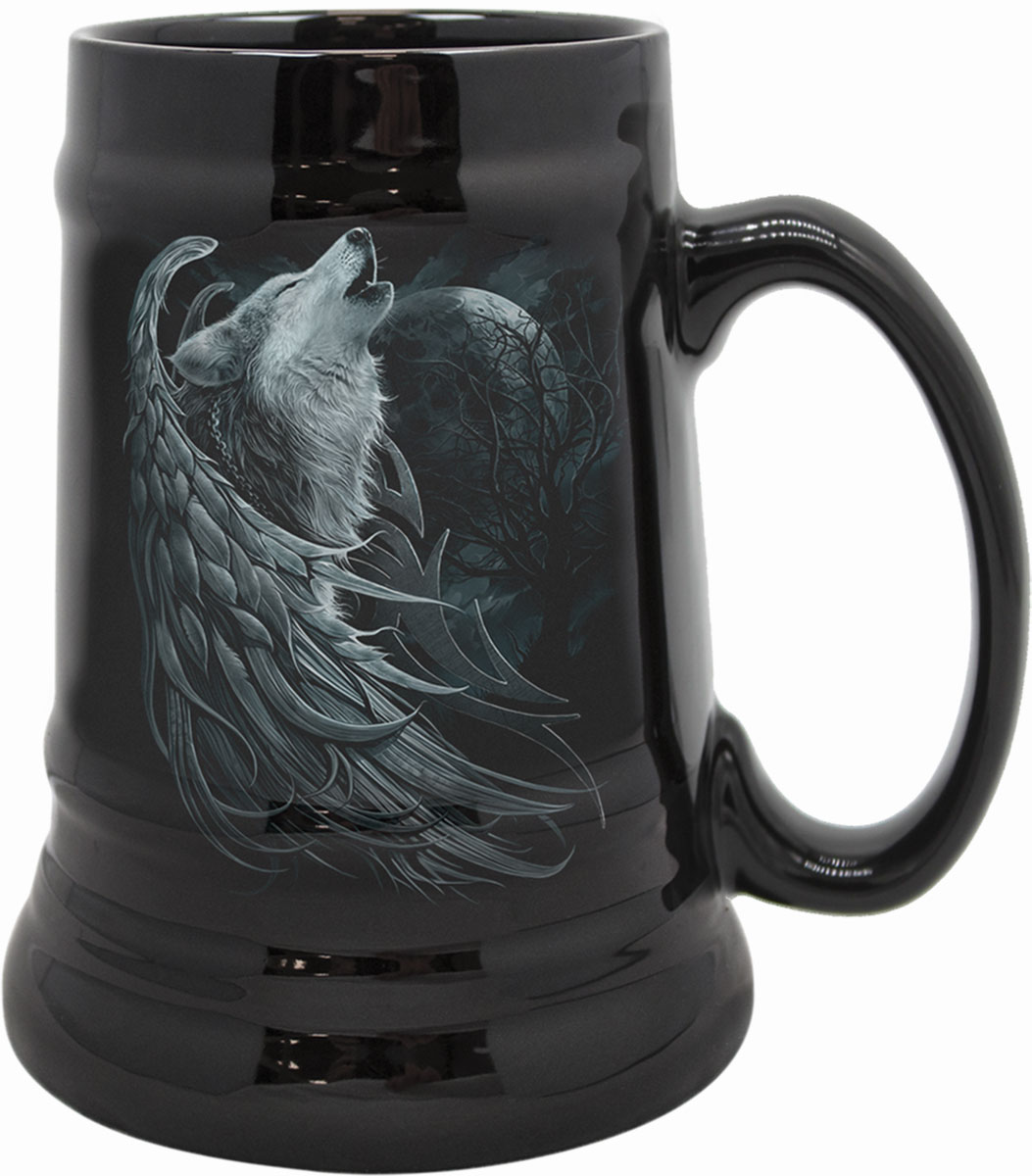 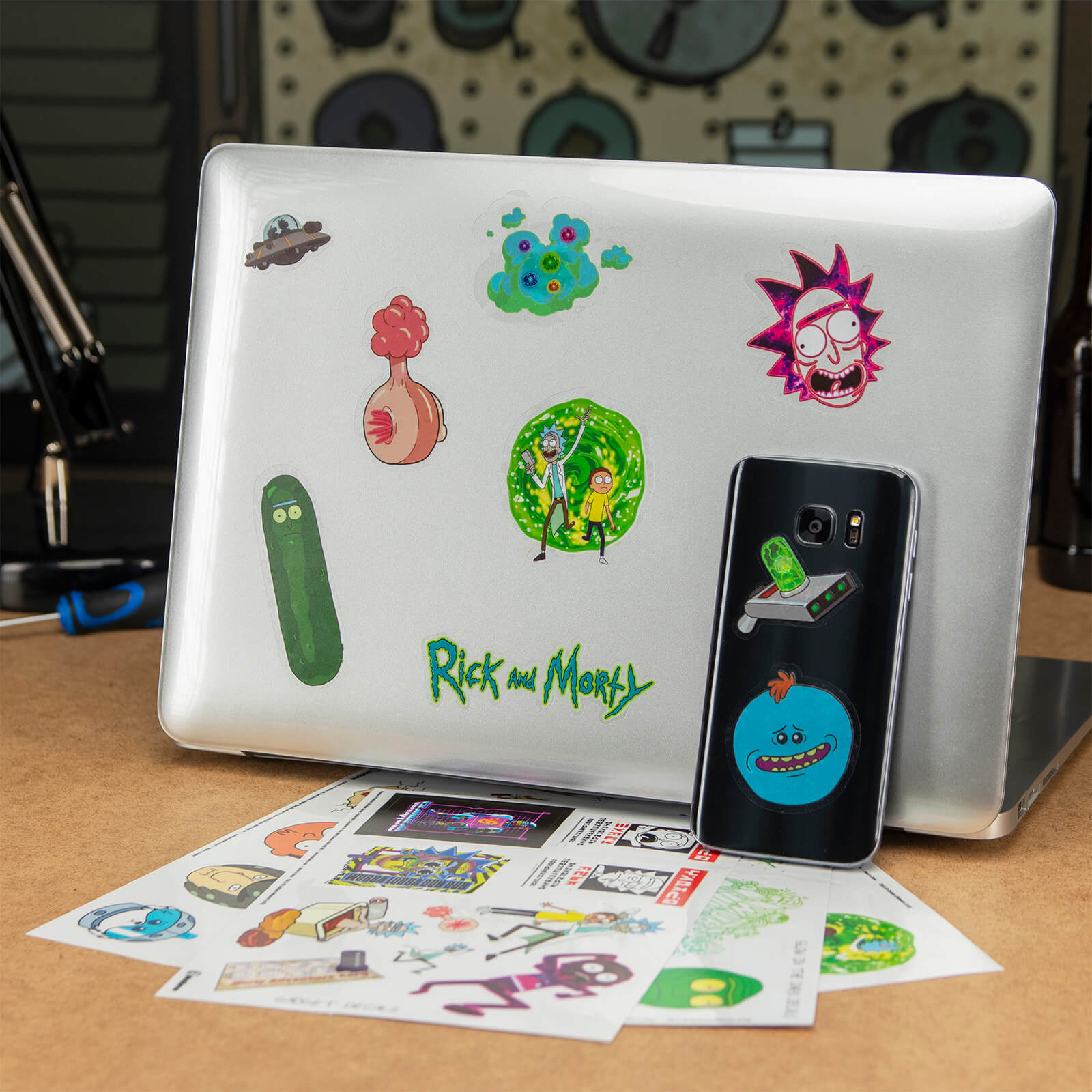 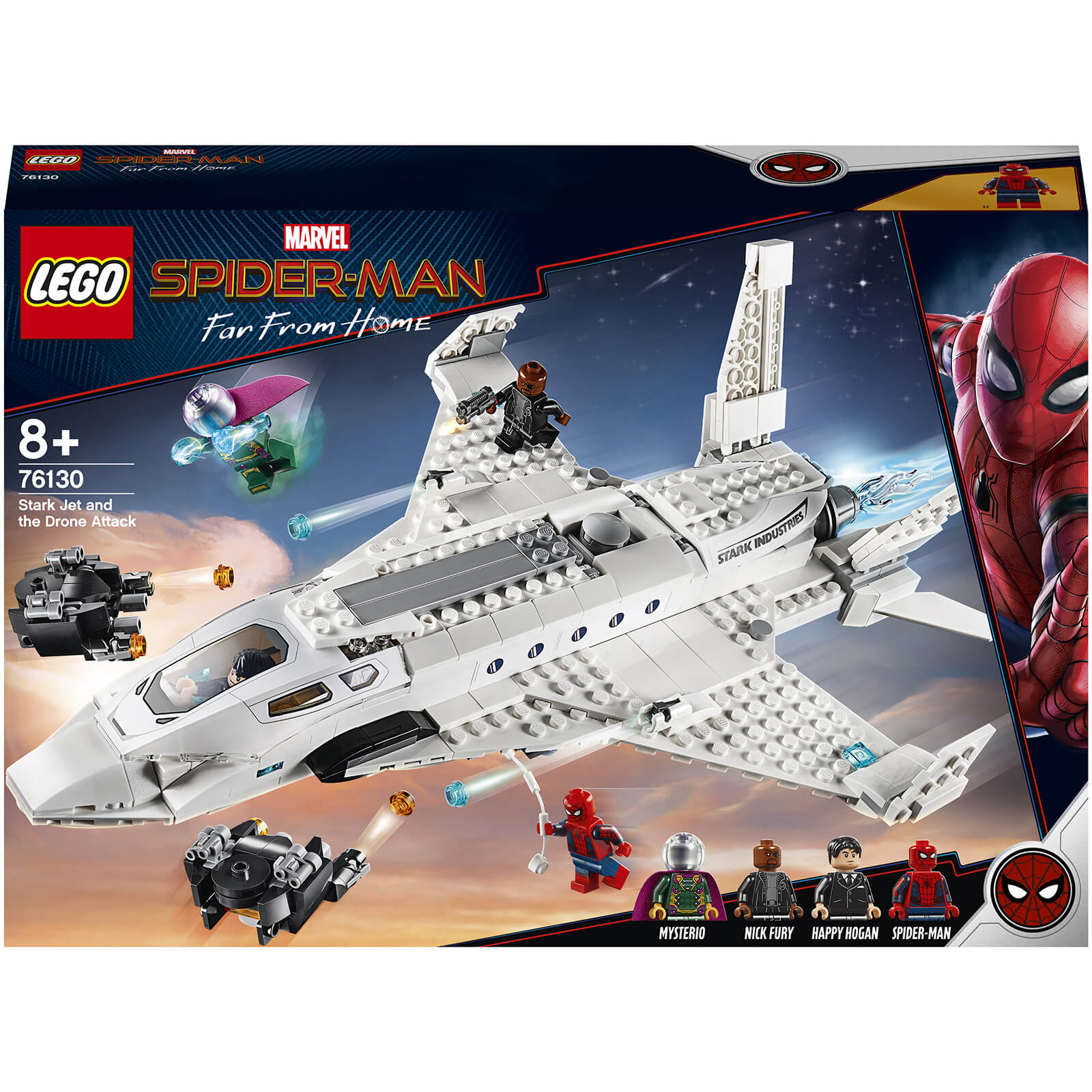 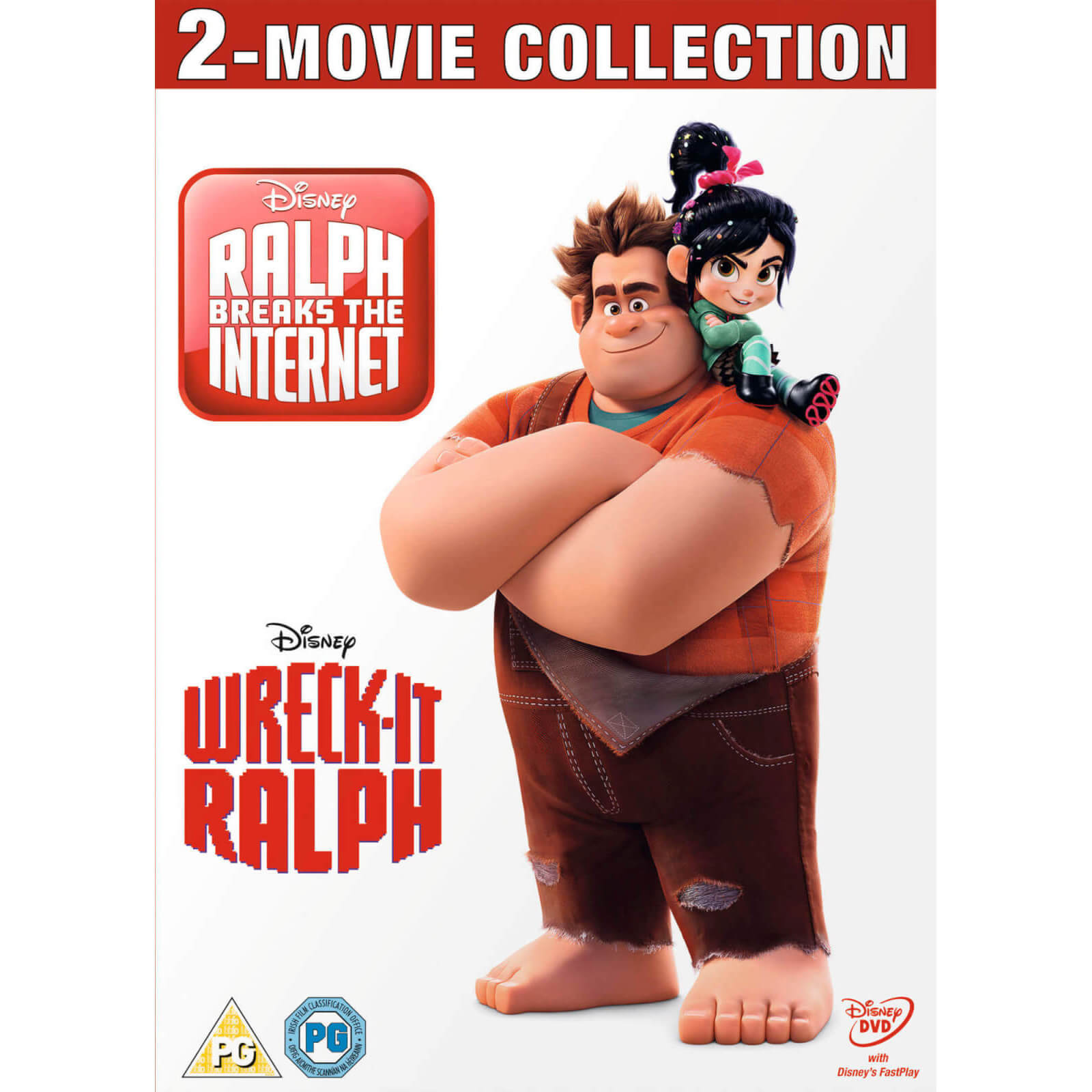 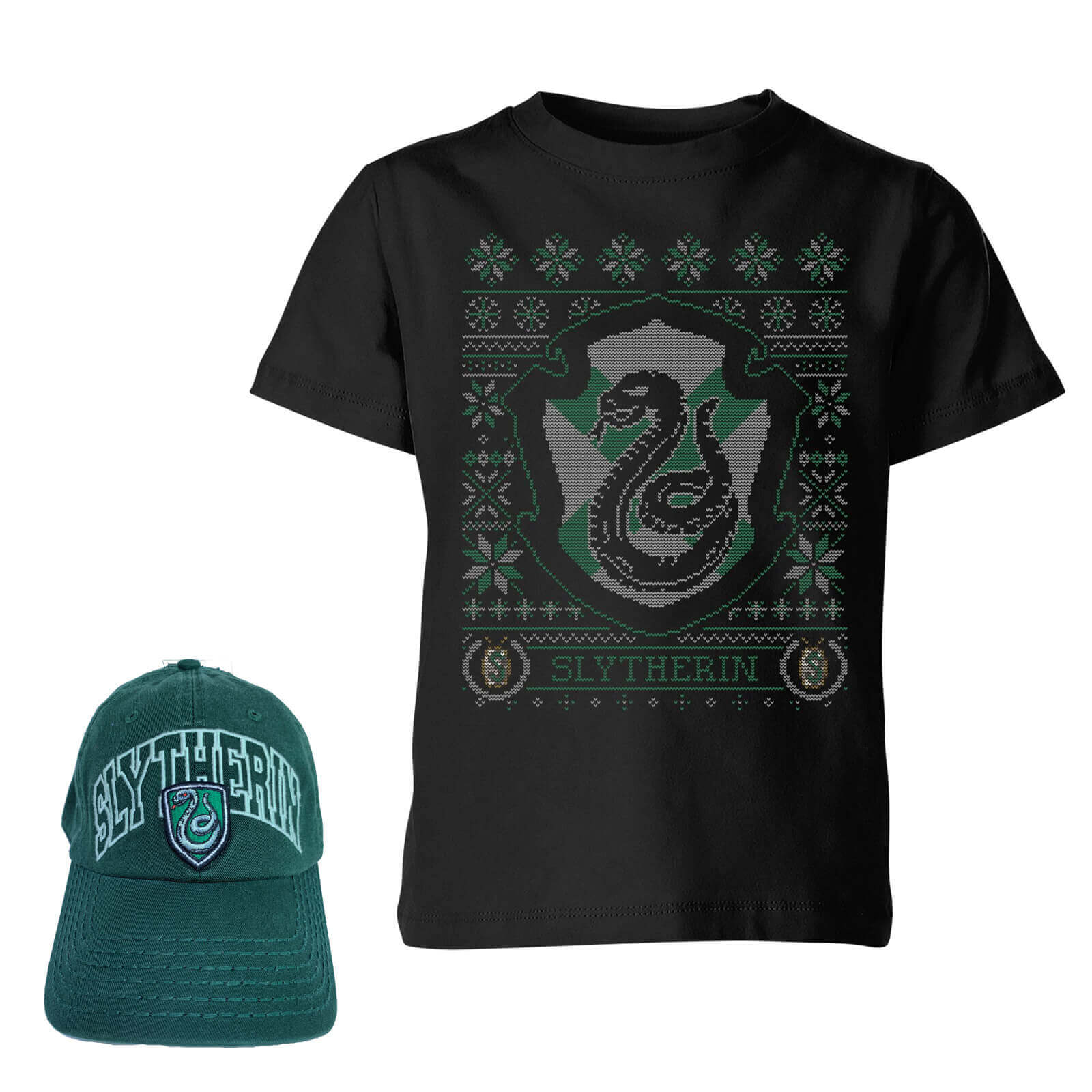 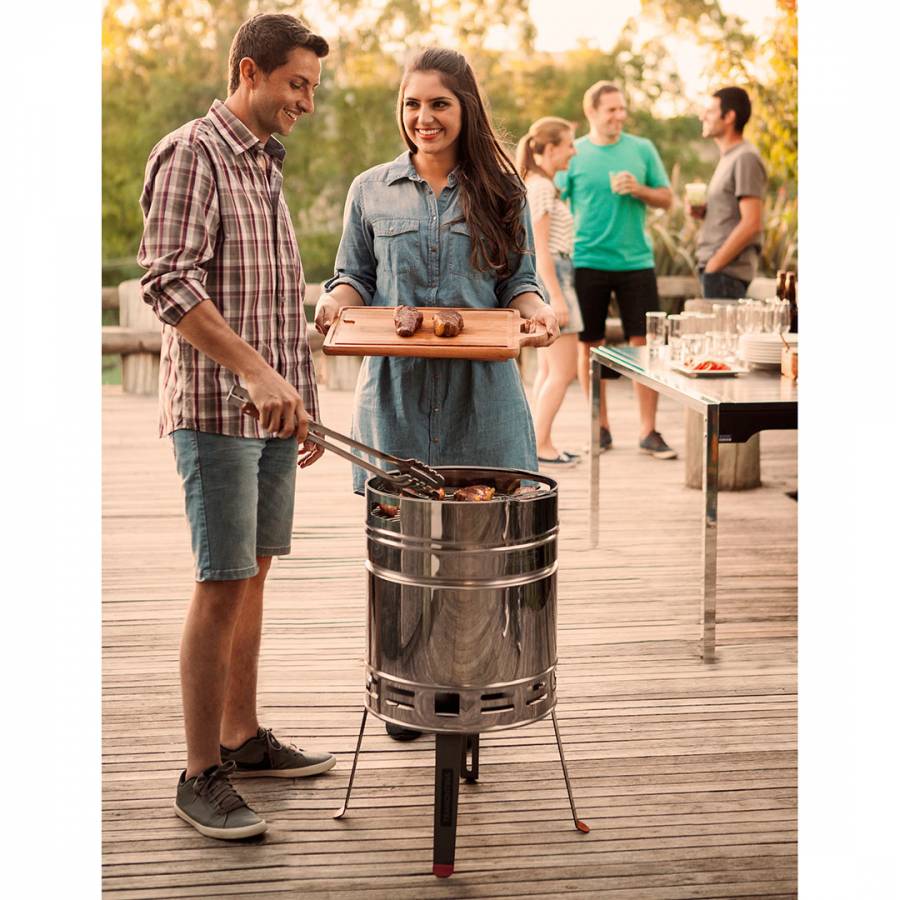 Beer and BBQ welcomes back the 2021 musical contingent of The Smith Street Band, Bodyjar, 28 Days, Wagons, Jess Lock, Scabz and DJ Mermaid. Plus, to add to the excitement, Australian surf rockers- Skegss also join the already massive lineup. Yet it still gets bigger with punk rockers Private Function and Adelaide‘s own Wing Defence, Hubris, plus Mums Favourite & Molly Rocket, who are presented by Uni Bar ADL. As always ABBF’s BBQ line-up is full to the brim of national and local legends. Australia’s first Burger truck Beatbox Kitchen will return from the 2021 lineup as will Victorian Filipino BBQ slingers Hoy Pinoy.  Burger barons Huxtaburger will make their long-overdue SA debut and the South Australian-Victorian rivalry is put to one side as Sneaky Pickle collabs with one of Vic’s finest American BBQers Fancy Hanks. In a world debut is Big Bad Wolf, a rock and roll collab between former Adelaide Food Guide Chef of the year Sarah Turner and ‘If You’re Game’ travelling table mastermind, Alana Brabin, who will provide big bold flavours. Beer and BBQ Festival kicks off Friday 15th – Sunday 17th July and will run at the Adelaide Showground.

Tickets can be purchased here.

Best BBQ Restaurants in St Louis BBQ You Have to Try