Garden Story, which was released in August 2021, has already won the hearts of casual gamers. Stardew Valley fans and Animal Crossing fans alike love its charming artstyle and soothing music. RPG-loving gamers also appreciate the similarities to Legend of Zelda titles, such as Link’s Awakening. Concord the grape’s adventures prove not only adorable but also vital for his community’s continued success.

As a Guardian, you are responsible for rebuilding, fighting off monsters, and completing favors for the residents. You will need special abilities to accomplish this. toolsConcord was given by friends and other townspeople to support them on their journey.

The jar is the first tool you get when you start the game. It’s found in the tool shed at the Kindergarten. You can use it to pick up Dew, which you use to water the Kindergarten Vine. Dew can also be used as a healing agent during fights. At first, your jar will only hold two drops of Dew, but it can eventually be upgraded to hold three. There are many types of Dew you can hold, each performing a different function:

The pick is the first weapon Concord receives to begin fighting back the Rot that has taken over their community. Granny Smith gives it to you after you leave the Kindergarten for the first time. You can use it to mine important resources and fight enemies.

Shortly after getting the pick, you will encounter your first Rot enemies. Keep an eye on your attack meter, though, because you can only swing twice before it’s depleted. Your pick can be upgraded to do more damage. For beginners, the pick proves to be a vital companion.

You can purchase the hammer from Granny Smith in Spring Hamlet. The hammer is a unique weapon because it deals extra stomp damage when charged. It can be upgraded at the forge as well.

Not unlike the hammer found in Super Smash Bros, it’s a favorite for some players because of its unique damage and appearance, compared to the other weapons found in the game.

Before the final request on your first day in Spring Hamlet, a fellow villager will give you a shield to protect you on your adventures. While your shield is up, you move slower than normal, so be sure to avoid the spores thrown at you carefully.

Shields are practically necessary in games like Breath of the Wild, so Concord will surely be thankful that they can protect themselves effectively. There are several shields available in-game, but many players choose to stick with the Hazel Shield pictured above.

Once you reach Summer Bar, Coqui, a local frog, will give you the Dowsing Rod, which you can use to fish for items underwater. It works similarly to other fishing rods.

Now that you have the Dowsing Rod, you’ll have to use it to find items for requests in the future. The Dowsing Rod can also be used to de-shell Rots and complete various puzzles.

While you’re in Summer Bar, you’ll need to complete some Maintence Requests to fix the lighthouse. Once you reach Maintence Level two, a villager named Fuji will give you the Tool Box.

With it, you can repair a variety of things across Concord’s world, but before you do that, you need to buy the Repair Box utility, which costs 20 wood, 20 stone and 20 Leaflets. There’s a wide variety of other utilities for your Tool Box that unlock as you progress.

To get the parasol, visit the Visitors’ Center in Quiet Shore. There, you’ll meet Skimmer, who sends you to find Ceph to get a parasol.

After completing a request for them, Ceph gives you the parasol, which is a brand new weapon for Concord to use. If you take it to Pearl’s Forge, you can upgrade it to deal more damage and increase your attack speed for upcoming boss fights.

After Concord arrives in Autumn Town, they will meet an apple named Calabasa, who instructs them to gather Pith Root to fix their broken sickle. Once you’ve gathered the materials, Kabosha will fix it and upgrade it for you

Concord now has yet another weapon to fight off the Rot with. An essential farmer’s tool, the sickle is helpful for sweeping attacks against the various enemies Concord encounters.

After your third boss fight, Lychee, a villager in Autumn Town, will teach you how to garden. You’ll use the spade to dig spots to plant seeds. Gardening has long been a favorite game mechanic for more relaxed gamers.

From Stardew Valley to Minecraft to Farmville, gamers turned virtual farmers have appreciated being able to tend to their crops. Concord joins their ranks with the spade, as they plant fruits all over Autumn Town.

Mandy, a villager from Winter Glade, goes missing in the Mist. You’re tasked with finding her. After completing several puzzles, you find her spirit in the woods, along with several others.

She asks you to pick the stem from her head, which reveals itself to be a sword, in a King Arthur-esque moment. Her spirit goes on to possess the sword, keeping watch over Concord until the end of their journey.

Essential Tools and Equipment For a Permaculture Garden 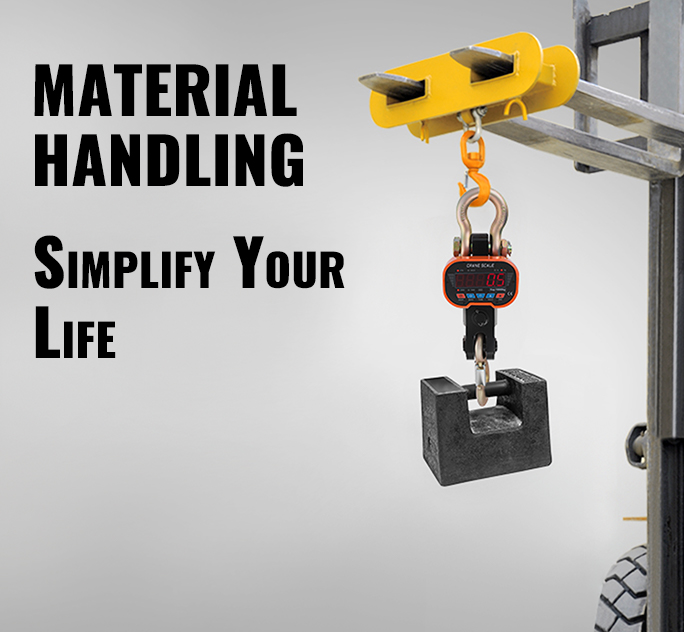 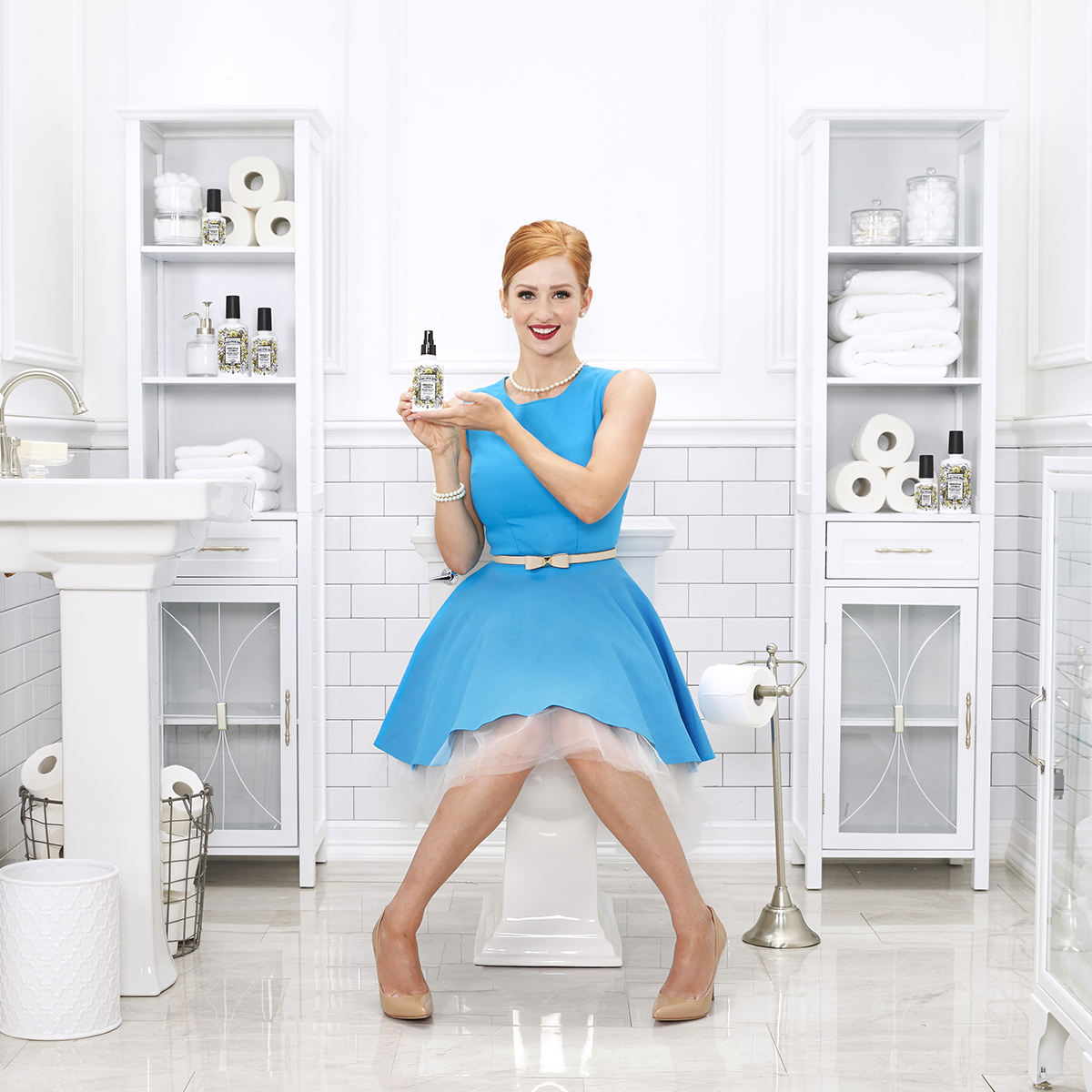